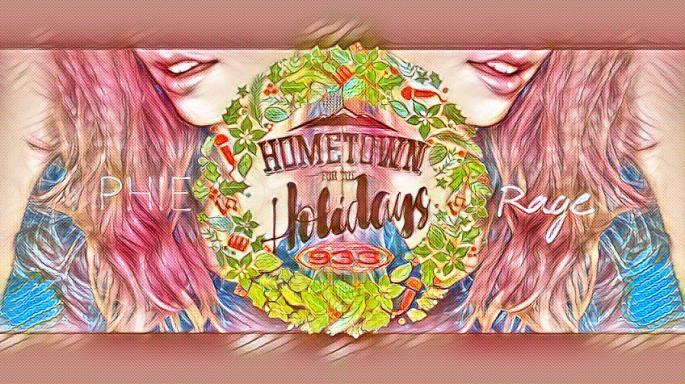 Hey everybody!! Voting is officially open for the Hometown for the Holidays competition. If you want to vote for my newest single, Rage, go to:

My newest single, Rage, is officially released!! The past year, I’ve been songwriting in a more professional setting, trying to write songs for other artists, and was feeling like my artistry was being compromised for what’s sellable. I decided to take a step back and do my own thing again, which meant leaving a lot of songs behind. A year’s worth of music didn’t get to be released. I then started writing a song about how a storm can’t be controlled because it rages- a metaphor for how the industry can’t control creativity because it flows. Slowly, the song morphed into a love song. I realized I had much more energy for the people who believe in what I’m doing 100% and accept me for me. That being said, I’m SOOOO happy I can finally share something with you guys!

If you like it, please go vote for me in 93.3’s Hometown for the Holidays competition when polls open on December 7th (more details to come).

*Available in all online stores*

Hey everyone! My newest single “Rage” (releasing tomorrow!!!) placed in the top 10 for KTCL’s annual Hometown for the Holidays competition. Starting December 5th, all top 10 songs will be playing on 93.3. Voting opens on Friday December 7th and closes on the 11th. YOU get to decide who is top 3, and will play at the Oriental Theatre December 14th for a chance to win first place! Voting information will be posted shortly. 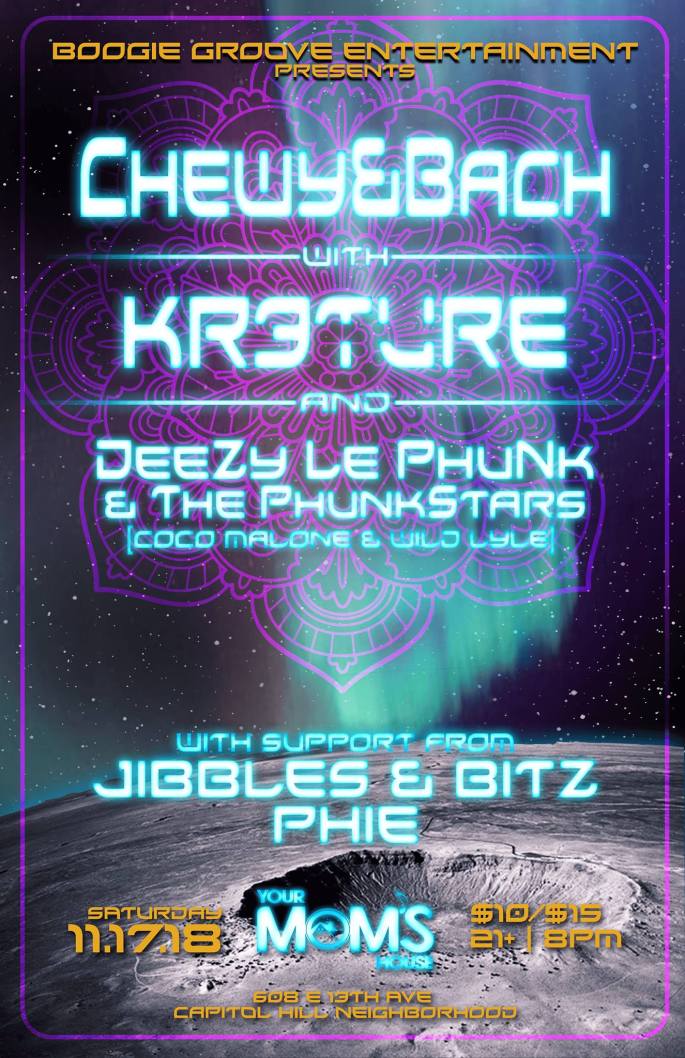 Guysss!!!! Sometimes being a musician is hard. Every now and then you get a good crowd… and other times your only audience member is your mom (shout out to my mom!). That’s why I’m SO excited and grateful to open for Chewy&Bach, KR3TURE, Deezy Le Phunk & The PhunStars, and Jibbles & Bitz.  You’re gonna get down to some pop (that’s me), some funk, and some electronic music. Some of these bands are killing it out in LA so if you haven’t been to a show yet (or if you’ve said your coming to some shows and now feel guilty that you lied every single time) COME TO THIS ONE!!!!! Pre-sales are 5 DOLLARS FOR THIS WEEK ONLY. Venmo @cestlaphie with your full name (if you’re bringing some friends but don’t quite know who you can put ‘Jane Doe +2’ ‘Jane Doe +5’ etc.) and I’ll put y’all on the list of pre-paid tickets. Can’t wait!!!!!!

Location: Your Mom’s House (13th and Pearl in Capitol Hill)

Tickets: Pre-sales $5 for this week only

Hey everybody! I’m playing (along with American Opera, The Brothers Footman, and Ecke) this Sunday October 14th at Your Mom’s House- one of my favorite venues! You can’t beat the pyrotechnics and cheap drinks. I currently have some free tickets for sale- it will be 10 dollars at the door otherwise. Music starts @ 8.

If you want some FREEEEEE tickets then message me through my website or on my Facebook page (Phie Music) which you should go like if you haven’t already.

Fun story… the last time I played Herman’s, it was one of my first shows ever. I was terrified of performing, my set didn’t go well, and I was feeling anxious. When I got off stage, a friend offered me a hit form her hash pen. I couldn’t tell how much I was inhaling and ended up taking a huuuuuuge hit. I think the anxiety/adrenaline/weed sent me into an immediate panic attack. I ran to the bathroom and ended up panicking/convulsing on the floor for three hours until the venue closed and my guitarist had to carry me out of the bathroom. WORST. SHOW. EVER. At least I know where bottom is?

That being said, I’m excited to play here again! A lot has changed since then, I hope.

Hey everyone! I’m excited to announce that I’m officially changing my artist name from ‘Sophie Wilson’ to ‘PHIE’. It’s something I’ve wanted to do for a while but with new music releasing soon (hint hint), it finally feels like the right time. You’ll see my social media accounts, websites, etc. slowly changing over the next couple weeks so bare with me!

I said it on IG but I wanted to say it here, too: I’m truly grateful for everyone who has supported me- whether it be downloading my music, coming to a show, sharing a post, handing a compliment, etc. Pursuing this career was the scariest shit I’ve ever done. I still have weekly existential breakdowns, asking myself ‘Am I doing this right?’…’Can I even write a song?’… ‘What if I never “make it”?’. The list goes on haha. But in truth, I never did this to “make it”, there’s no right way to go about it, and whether I’m good or not doesn’t change the fact that music is what I love and all I want to do.

To have people stand by me in this unpredictable and chaotic endeavor means so much. Thanks everyone!

Hey everybody! My guitarist’s hand is near a full recovery. Happy to be back and playing September 11th for NEO NITE at the Mercury Cafe with Caleb and Jason. Music starts at 9pm. No cover but donations are encouraged! If you like organic food, cocktails with lavender, or toilets with sinks on top, you’re in for a fun night!

Hey guys. Unfortunately my guitarist broke his hand in three places and just got out of surgery today. We’re going to reschedule our show at Hard Rock Cafe for some other time next month. Thank you to everyone who planned on coming! Send him your love and good wishes!!

We’re back playing at one of our favorite spots, the Hard Rock Cafe in downtown Denver! Come grab a drink and enjoy some free live music. My guitarist broke his hand at my birthday party last week… so at the very least come to be impressed by his cast strumming. If he can’t pull it off, booing tomatoes will be provided ;P See you there!